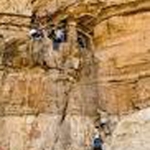 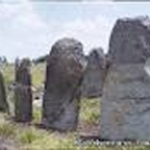 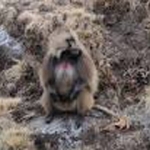 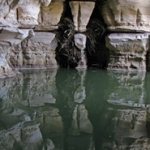 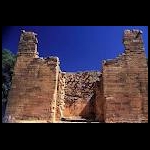 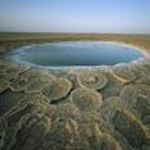 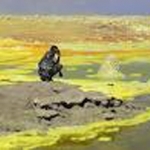 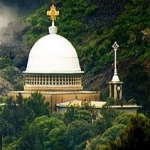 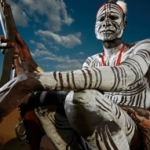 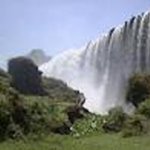 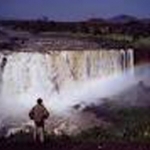 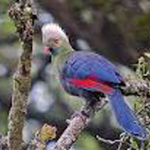 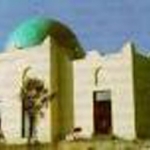 After the conclusion of the trip and our return to the capital (where the company is based), a group from their office headed by a Mr Bishaw showed up uninvited to meet us. They followed us around (even to dinner which disturbed us a great deal), and insisted on talking to us about wanting to get payment for an extra day.

It turned out that the office had miscalculated the number of days required for the trip to be 7, when it fact it was 8. They asked us to pay for that extra day.

We are not leaving the lowest rating on this review only because they were at least polite and did admit to their mistake. But even then, they wouldn't quit asking us for the money. In the end, we proposed to Mr Bishaw the following: You have 2 choices: Accept responsibility for your mistake and leave us alone, and there won't be any negative feedback written. Or we'll pay you part of the amount demanded, and leave accurately negative feedback on the Internet. So it was basically down to money or reputation.

And even though Mr Bishaw did say that he valued reputation more than money, he still would not let up in his demand for the money. So in the end we got sick of his persistent attitude, and paid half of the amount just so we could get rid of him. He basically wore us down.

Despite being polite on the surface, these people are persistent to the point of being disturbing, and know very little about what professional and honorable behavior means. If truly honorable professionals made that kind of mistake, they would have to take responsibility for it and accept the loss instead of trying to make their customers pay for it.

To them money is more important than honor or professionalism, so we would highly recommend that travelers avoid this company if they want a pleasant and trouble-free experience.

PUBLIC USER
Fikremarkos
Takano Makato,
It seems to me that you are the one who is more unprofessional and value money than anything else. This is manifested by your own testimony that you asked them not to ask you for money in return for avoiding a negative review on the interne. You are just corrupt.

Moreover, the fact that they made an error in calculating the number of days the trip would require can not be a legal or moral basis to cancel the fee you owe them. You have traveled an extra day and you have to pay for it.

Your review is so biased and misleading, I gathered.
Reply Useful Wrong

0
Ask a Question
Have questions? Get answers from BRC Budget Tour and Car Rental or EthYP.com users. Visitors haven’t asked any questions yet.

Similiar Page for Your Business?

Make sure everyone can find your business online. Create your dedicated company page on EthYP.com - it's simply and easy!
List Your Business
BACK TO TOP